Nowadays, the rapid development of society and the continuous progress of science and technology have shown that nothing more than the slow popularization of cars! As people’s incomes gradually increase, many families have purchased their own cars on the basis of a certain financial ability and stable income in order to travel or work conveniently. After all, there are always more people driving. There are few people in the car. Today, I will share some small knowledge about the car with you. Now the quality of the car is getting better and better, and some of the configuration in the car is getting more and more advanced. For some configuration in the car, many people may There is confusion. For example, a netizen asked such a question: Why can a 360-degree image of a car see the environment around the entire car? What kind of principle is this? Let’s discuss this topic together! 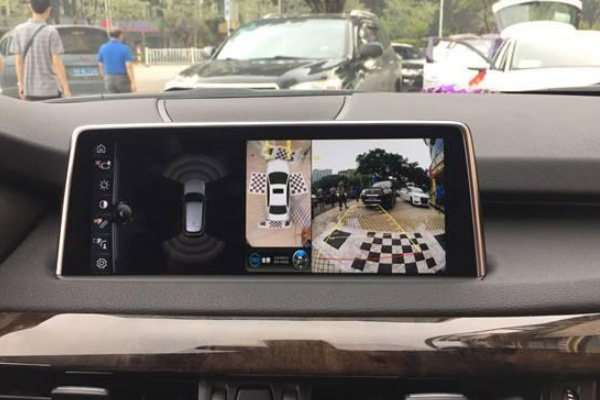 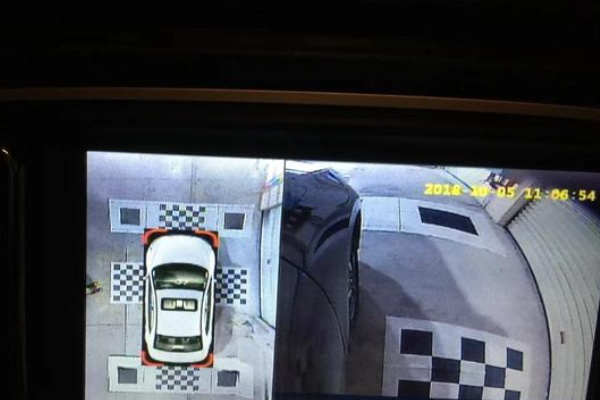 The weekly image reflected by the 360-degree image is actually collected by the camera. A vehicle’s week usually consists of 4 cameras. First, there is a camera on the front face of the vehicle, and then there are cameras on the left and right sides of the vehicle. The last one It is the camera installed at the back, which is our usual reversing image camera. The things found by these 4 cameras are transmitted to our display through the module inside the body and the network signal, so that we can see the surrounding environment of the entire car. 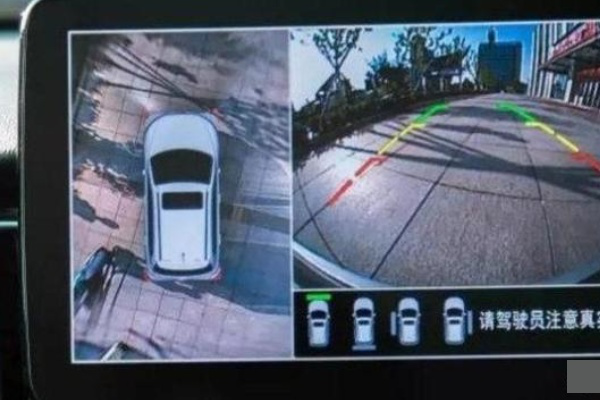 The 360-degree image was actually launched in Japan in 2007. However, although there are 4 cameras, there is no guarantee that there is no dead angle. It also has a certain blind area, because what is displayed on our screen is 4 The image stitched by each camera is definitely stronger than the reversing image and the reversing radar. After all, it greatly expands the driver’s judgment of the surrounding environment, thereby reducing scratches and crushing accidents.