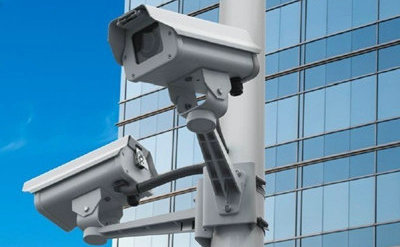 2. After selecting a suitable location, first use the surveillance camera bracket to mark the location to be punched on the installation location. Then use an impact drill to drill holes on the wall. If it is a wooden structure, you can directly use self-tapping to fix the bracket. 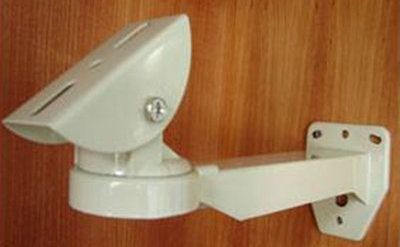 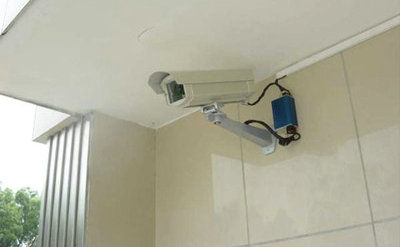 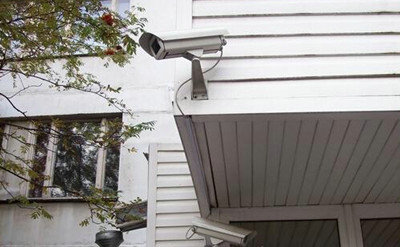 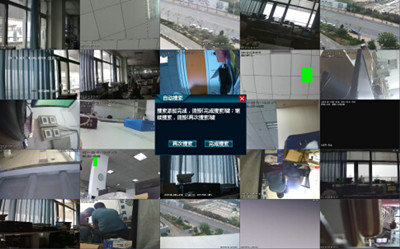