The role of Mobile DVR on public transportation

The role of Mobile DVR on public transportation

The traditional bus industry does not adopt a video surveillance system, which cannot effectively solve the public security monitoring in the bus, monitor the passengers to escape the ticket and steal the ticketing behavior of the passengers. The vehicle has a traffic accident such as a vehicle scratch or collision during the operation, and cannot distinguish the accident afterwards. Responsibility, and the central supervisors can’t grasp in real time the under-operating situation of the vehicle-mounted terminal in the bus transportation camp is “invisible, inaudible”. 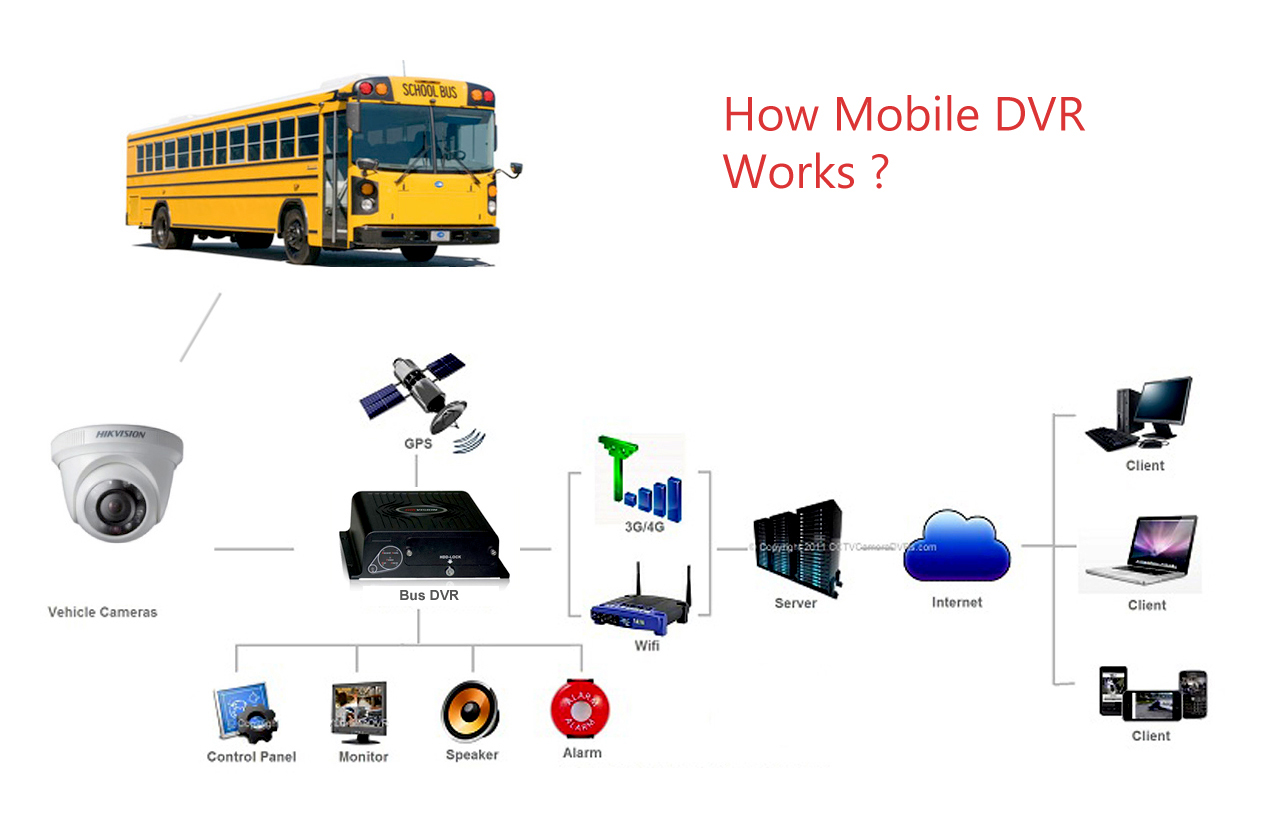 Monitoring the internal environment of the bus The interior of the bus is a crowded and publicly closed mobile public place, and its security situation is more complicated. Frequent disputes between passengers and passengers occur, and small and medium-sized theft cases of passengers are stolen. If there is no surveillance video forensics after the rush, it is difficult to restore the situation at the scene, which has plagued the transportation safety management personnel and the public security in charge. The department has seriously disrupted social stability and unity.

Monitoring the external environment of the bus The bus runs in a crowded city road. Traffic accidents such as scratches and collisions with social vehicles often occur in front of or behind the vehicle. There are accidents such as bumps with passers-by, and even intentional “touch porcelain” “” situation. You can use the car camera installed in front of and behind the car to monitor, to ensure that after-the-fact forensics can provide video data.

Preventing the loss of the ticket before the driver is directly charged by the passenger ticket, or the coin box is damaged and the ticket is lost. The car camera installed in the driving area is monitored by the car video surveillance, which can effectively monitor the above situation and start. To a good deterrent role, provide video data for after-the-fact forensics. 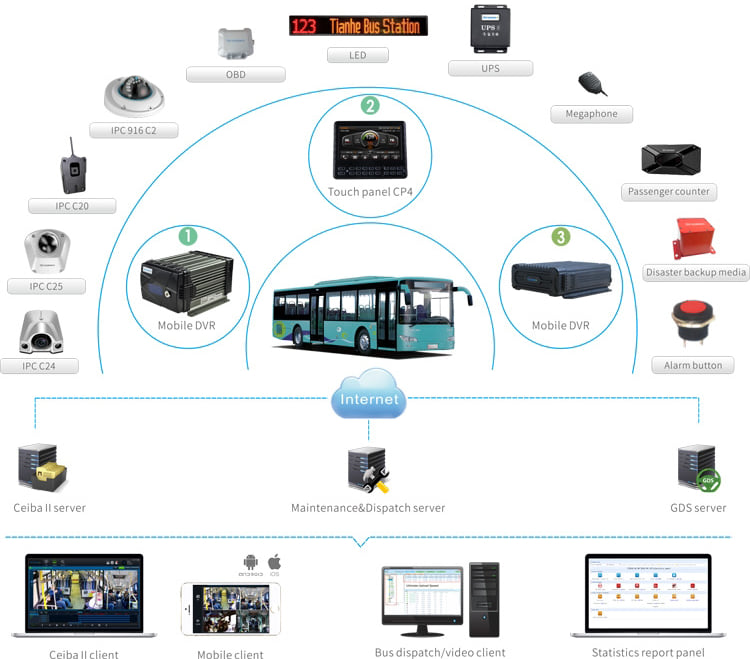 Monitoring the operation of transport vehicles often transports vehicles leaving the field. After leaving the station, the driver is in charge of the initiative, and the central dispatcher or supervisor cannot view the vehicle operation. The vehicle video surveillance system allows the supervisor to know the internal and external operation of the bus and the location of the vehicle in real time on the central platform or mobile phone client, effectively monitoring the driver’s call during the driving process, smoking, chatting with passengers, etc. Standard behavior. 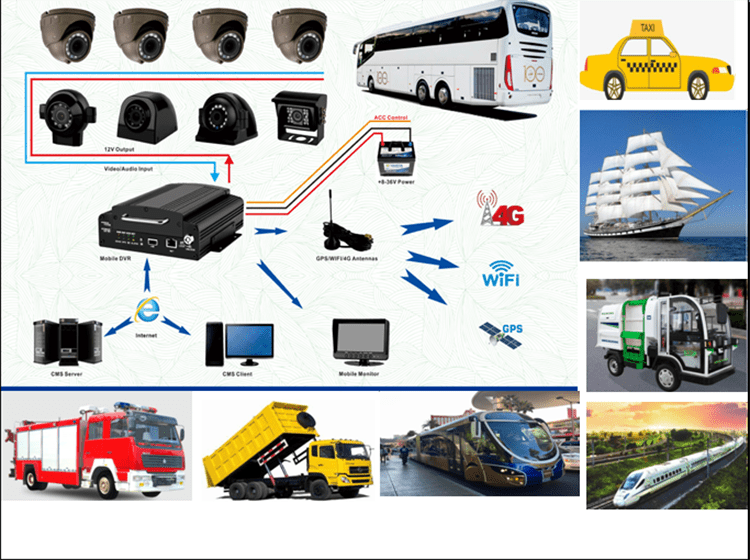 Major accident warnings and evidence collection In recent years, some terrorist activities and personal deflation have seriously threatened the safety of public transportation vehicles. Major arson cases such as Chengdu Bus, Kunming Bus, Hangzhou Bus, and Guangzhou Bus have occurred, seriously threatening the transportation vehicle drivers and passengers. Safety. By deploying the vehicle video surveillance system, it can provide earthquake-proof effects for major dangers, and can notify the transportation company in time through the alarm mechanism. The public security, hospitals, fire departments and other departments rushed to the scene for treatment. In order to take charge of the public security department’s post-analysis of the key event process, provide effective video data.